Tokyo Game Show 2015! My first ever gaming convention! We were excited and wanted to get there bright and early not to miss out. Only we didn’t realise the etiquette involved in such things.
We found out after around an hour from the convention starting and of us adjusting to the magnitude of the event, we learnt that you needed to reserve a ticket to try out a game or piece of software. Sadly an hour was all that was needed to have every game we wanted to try fully sold out. It was a blow but thankfully there was only one game I really wanted to sink my teeth into anyway, and that game would have been impossible anyway. Stupid Ace Attorney and all its game play involving dialogue… I guess I’ll just stick to the original on my English DS… Anyway check out the pictures of what we did see and next time we go we’re going to plan for it meticulously!
After a look around the Makuhari area near the city of Chiba, where the convention took place, we headed back to Tokyo with some unexpected time on our hands.
This took us to Akihabara, the electronics district of Tokyo. Popular for all kinds of appliances, arcades and anime, the area is alive and kicking. It made our heads spin as there seemed so much to take in. We spent ages simply wandering around compact shops looking at what was on offer. Plus there’s huge advertisement for tax free goods that foreigners can sink their teeth into. I managed to pick up a GameCube controller that plugs into a Wii Remote to be used on the Wii U. Not sure it’ll work because of region differences but it’s yellow and has Pikachu on it so I’m sold. The area is also popular for cosplayers and as the night got later, more of them would appear. And as it was Sunday the main street was closed off for people to gather together in what used to be quite a big cosplaying scene. All in all, it was a crazy place to be, but one I’d like to spend more time exploring.
Tomorrow we’re back on the Pokémon journey as we finally head to Celadon City in West Tokyo, to get the Rainbow Badge. 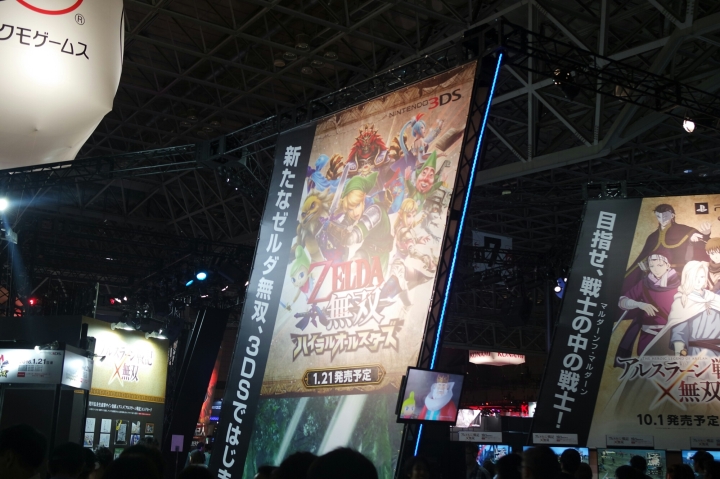 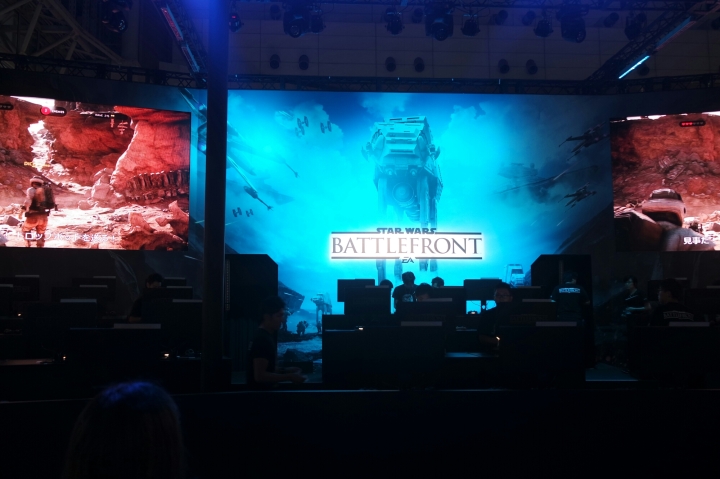 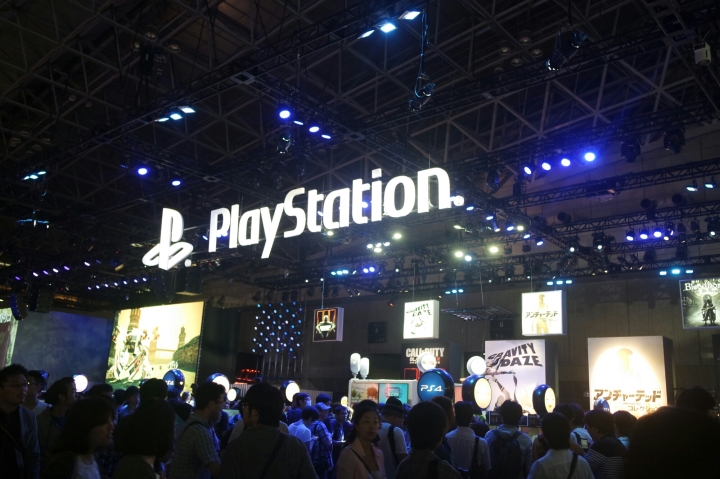 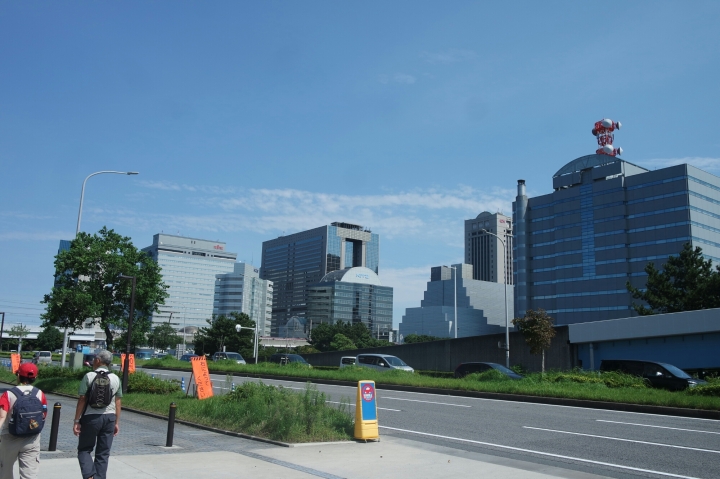 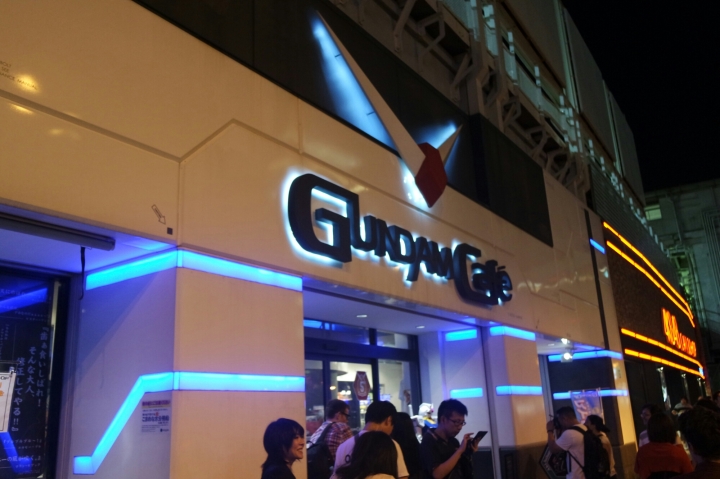